Support and kick off the home team’s second season in existence as we take on the Bradentucky Bombers from Bradenton, FL. Whether you’ve seen it or not, there’s nothing like ladies lapping a roller rink while hitting, knocking over and pushing through each other for points and speed. 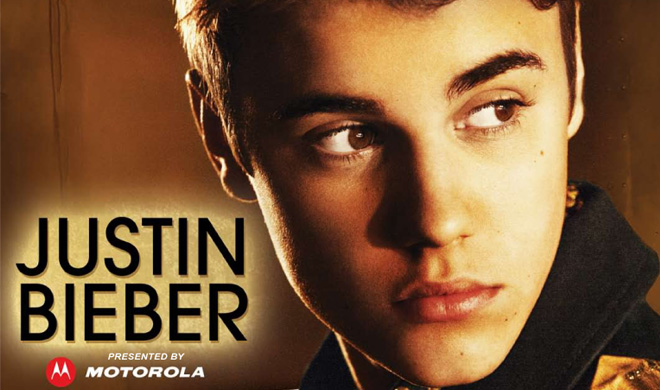 2012 Billboard Music Award for Social Artist of the Year.The ’Believe” Tour, presented by AEG Live and featuring Carly Rae Jepsen as special guest. After Touring more than 45 cities the tour wraps up in Miami.

ING Miami Marathon and Half Marathon

The eyes of the world will be focused on the main event of the weekend – theING Miami Marathon®. Friends, family and curious spectators will line up along the 26.2 miles of roadways filled with inspiring sights and sounds to cheer on the many that chose to RUN MIAMI!